When we think of fully automated cars, there’s one particular car that quickly comes to mind. And that is Herbie. This iconic 1963 Volkswagen Beetle has made its mark in our minds as a loveable but sometimes frustrating car. It can be convenient when navigating roads while the driver is a bit distracted. Thus, the automated car can keep its passengers safe from any road accidents. But Herbie can be quite frustrating as well, especially because it likes to play around more than the driver could handle.

As we can see in the movie series that centers around Herbie, having an autonomous car has its ups and downs. The public sees this as well. In fact, when the Pew Research Center conducted a survey, they found that 56 percent of Americans are not open to riding in an autonomous vehicle. That leaves roughly half of survey responders who are willing to ride an autonomous car.

This division on autonomous cars and the future of driving is very clear. Many drivers and experts are adamant about the use of petrol and diesel cars. They believe that they’re the better choice for drivers’ safety. There’s still more trust in using DD15 overhaul kits rather than computer and AI technology.

How AI Is Changing the Technology of Cars

It’s a well-known fact that artificial intelligence, or more commonly known as AI, has been gradually changing our everyday lives. It’s the technology that brought Siri into our phones and guided us on how to use the complicated device. It brought Alexa into our smart speakers and played music for us. So it’s not surprising that AI is also influencing the designers and engineers of cars.

Waymo is one of the world’s top tech companies specializing in developing autonomous cars. Together with Google, its parent company is Alphabet, Inc. So because of this, it’s not unusual to see a couple of self-driving cars roaming around the Google Campus in Mountain View, California. Their autonomous cars are driven by an algorithm that’s based on the probability of risk magnitude. This means that if something has a high risk magnitude, such as hitting a pedestrian, then the car would do everything it can to avoid that.

Tesla is also among the top companies around the world that are invested in developing autonomous cars. Led by Elon Musk, Tesla developed the Tesla Autopilot. It’s an advanced driver-assistance system. Primarily, it’s designed to help guide the drivers in some actions. One is keeping that car in the center of the lane. Another is self-parking. It defined the future of driving.

The Impact of Autonomous Cars

By this point, we’re already well aware of the benefits of riding an autonomous car. For one, it can lead to other benefits for drivers. They could avoid the stress of driving through heavy traffic. Instead, they could use those wasted hours doing other things such as making calls or catching up on their sleep.

Also, riding an autonomous car doesn’t have the natural human error that can inevitably lead to road accidents. The driver was tired so they fell asleep behind the wheel and hit a road barricade. Or the pedestrian wasn’t looking properly as they crossed a busy road.

This led to the study that found that autonomous cars have decreased road accidents by 90 percent. Thus, they’re able to save up to $190 billion on damages.

However, it’s important to note that autonomous cars are not perfect. In fact, back in 2016, the Tesla Autopilot led to the crash and death of the driver. It was reported that the autonomous car didn’t notice the white side of a tractor-trailer against the bright sky. So it tried to drive under the trailer.

But since then, Tesla has been making updates on their cars’ systems. By October 2020, it’s reported that they’re confident in letting more people drive their autonomous cars. They carefully selected a group of drivers that would receive and test the updated software. If all goes well, Tesla is confident that hundreds of thousands of drivers will be able to enjoy autonomous cars powered by AI technology.

But not everyone is as confident as Tesla. General Motors’ Crusade, Uber, Ford, and even Waymo created a coalition that criticizes Tesla’s claims. They believe that the cars are still not fully autonomous. Human drivers are still needed.

With this, it’s very clear that drivers, car companies, and tech companies aren’t on the same page when it comes to the use of autonomous cars. Many are confident and even excited to have more autonomous cars on the road. On the other hand, many trust petrol and diesel cars more. In the end, it really just depends on the driver and what they trust more with their safety. These House Decorations Will Help You Survive the Daily Stress 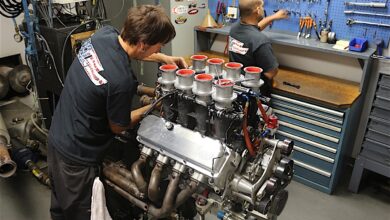 How to Build Your First Car Engine 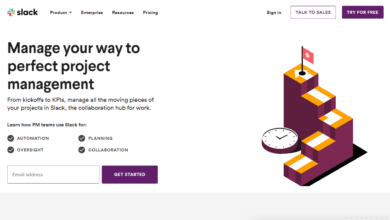 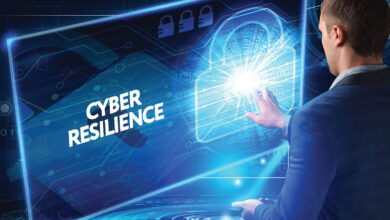 Cyber Resilience – The Future of The Digital World 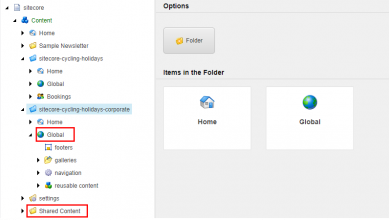